It can automate a series of operations from supplying rebar to distributing and tying rebar. The shape of the rebar was changed to make it easier for the robot to assemble, and a camera was installed so that the rebar can be placed more precisely. The Robotaras II is in operation at one of the company’s factories in Shiga Prefecture. After assembling the rebar with the system, workers cast concrete. The completed PC slabs will be used in the bridge renewal project for the expressway.

A conveyor transports rebar supplied by 11 different feeders to the perimeter of the robot arm's work area. Two robot arms grab the rebar and place it on the rebar rack. The robot arm automatically attaches a commercially available rebar binder and binds the rebar one after another. A 3D camera is attached to the end of the robot arm, which recognizes and corrects programming position and placement errors.

The Robotaras II can automate the assembly of about 85% of the total weight of rebar. The only work performed by workers is auxiliary work such as replenishing the rebar feeder and filling the wire to the rebar binder. Although the work speed is inferior to that of skilled workers, the workers can concentrate on other work while the system is in operation., In the past, six people assembled two sheets a day but now the work can be done by two people, tripling productivity. (2021/09/06) 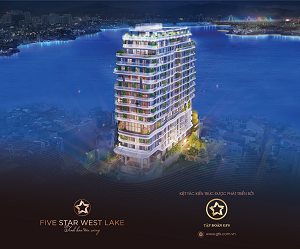