He was briefed on measures to reduce environmental impacts, such as electric vehicle sharing using locally produced renewable energy and underground utility lines in common spaces. He also exchanged views with residents of the city district.

EPA Administrator Regan explained that the U.S. government is promoting measures such as tax breaks for companies working to develop low-carbon housing and introduce clean energy, and low-interest loans for people building low-carbon housing. He said that it is important to stimulate demand for decarbonization through a combination of various policies. Mayor Shimizu noted that the Urawa Misono district is leading the city's population growth,and said, "I hope to make this a city where issues can be solved by a community of new residents”.

During the exchange of opinions, a resident commented, "The balance between the economy and decarbonization will be important in the future. We hope that the U.S., which faces the problem of climate change, will lead the decarbonization movement," and "We want to take advantage of Urawa Misono's strengths, such as its proximity to the train station, which makes commuting comfortable, and its disaster resistance.” (2022/09/06)

The Dayly Engineering and Construction News of Japan 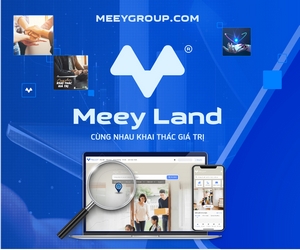 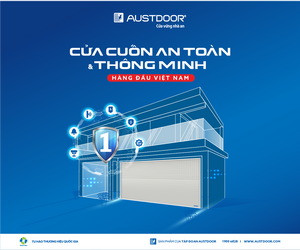 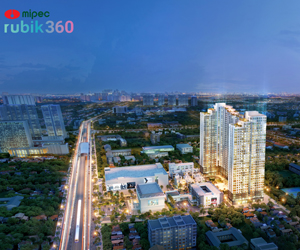 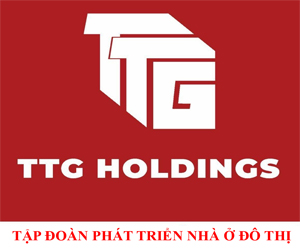