The hydrogen will be used as fuel for vehicles in public transportation and logistics facilities, and as raw materials for chemical plants. Obayashi, in collaboration with Tuaropaki began construction of a plant to produce hydrogen using geothermal energy in 2018. The plant was completed in March, and after test runs and quality checks, the opening ceremony was held on December 9. Mr. Koichi Ito, Ambassador  of Japan to New Zealand, who attended the ceremony, commented, "This project to verify whether hydrogen production and transportation is economically viable has the potential to have a global impact.”

The hydrogen production plant was built on the premises of a geothermal power plant owned and operated by Tuaropaki. The plant has a capacity to produce 100 tons of green hydrogen annually by using electricity from renewable energy generated at the geothermal plant.

The two companies are working to implement a green hydrogen supply chain through their joint venture Halcyon Power. With the start of the trial sales, the verification phase will shift from the stage of producing hydrogen to the stage of producing and delivering hydrogen. The goal of the trial sales is to realize an ambitious hydrogen price target. In cooperation with supporting companies, Obayashi and Tuaropaki will also work on the development and commercialization of technologies necessary for social infrastructure such as hydrogen stations. (2021/12/15) 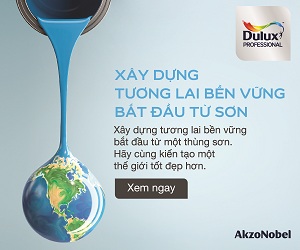 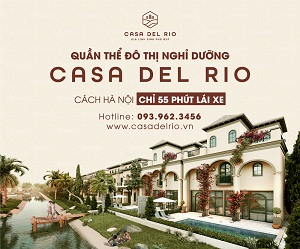 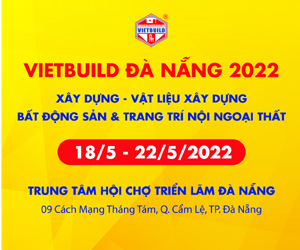