The plant was completed in Kokonoe Town which uses electricity locally generated from geothermal energy to produce hydrogen. The hydrogen will be supplied to several customers until March 2024, during the period of the demonstration. This is the first case in Japan to demonstrate a series of initiatives for the production, transportation, storage, and supply of green hydrogen using geothermal power.

The demonstration plant has the capacity to generate 125 kilowatts of electricity using geothermal power, enough to power about 150 households. The company will produce green hydrogen that does not emit carbon dioxide, not only at the stage of use but also during production.

The company will use the energy management system built for the hydrogen production plant to monitor the transport status of the hydrogen transport vehicles and demonstrate the optimization of the entire supply chain for efficient production. The aim is to establish a business that contributes to a decarbonized society.

One of the first customers is Osaka-based Yanmar Power Technology which conducts the testing of a vessel equipped with a marine fuel cell system. Toyota Motor Corporation, which in May became the first company in the world to successfully complete a 24-hour endurance race with a car powered by a hydrogen engine, announced that Obayashi Corporation will supply fuel for a five-hour endurance race to be held on July 31 and August 1 at a circuit in Hita City, Oita Prefecture. (2021/07/20) 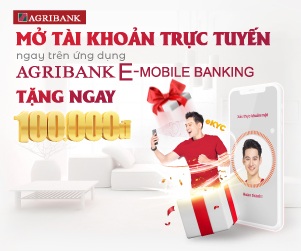