(Construction) - In response to the new Omicron variant of COVID-19, the government suspended entries of foreign nationals from all countries into Japan from November 30th.

The easing of restrictions on entry since November 8 had just paved the way for return of construction workers, including foreign nationals with specific skills in the construction field, technical interns, and foreign engineers. The government has decided to ban the entry of these people until the end of December, but the global situation of infection is unpredictable and the prospect is unclear.

Since November 8, long-term visitors had been allowed to enter Japan as long as they submit an application to the ministry in charge of the respective field from the company or other organization that will be hosting them in Japan and are screened in advance.

According to a department in charge of the matter at Ministry of Land, Infrastructure, Transport and Tourism, many applications were received in the three weeks following the easing of restrictions, but only a few actually entered the country. It can take up to five weeks for a new foreigner to enter Japan, so it was practically impossible to resume entry in such a short period of time.

On the same day, the department sent an administrative notice to relevant industry organizations. The notice said that from the November 30th, new visitors to Japan will not be allowed even if they have been screened and have obtained a certificate or a visa. Japanese nationals returning to Japan will also be subject to strict quarantine measures, requiring everyone to isolate for 14 days. Those returning from countries or regions where the Omicron variant has been confirmed will be required to stay in government-designated hotels. (2021/12/01) 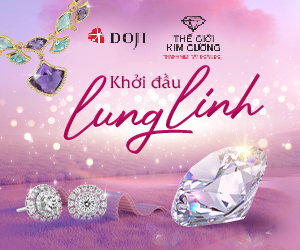 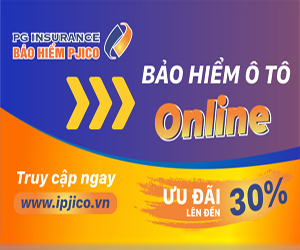 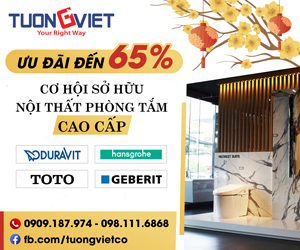 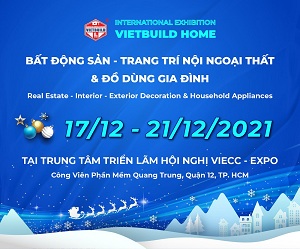