SK Group, the third largest conglomerate in the Republic of Korea, on June 9 announced its plan to fund 30 million USD for Vietnam’s National Innovation Centre (NIC). 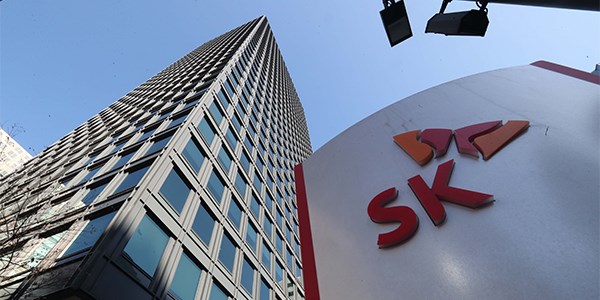 NIC, planned to be developed in an industrial park in Hanoi, will host some 40 big technology companies and 150 startups, plus 15 venture investment funds. Its construction is expected to be completed by 2020.

Last month, the SK Group said it planned to purchase a 6.1 percent stake of Vietnam’s real estate-retail-tech giant Vingroup at the price of 1 billion USD. In 2018, the group spent some 470 million USD acquiring 110 million shares in Masan Group, the second largest private firm in Vietnam.

Chey said that his group will continue practical investment to create practical value for the Vietnamese people.

The Korean group operates in the fields of energy, telecommunications, high-tech components, logistics and services. It has been present in more than 40 countries and territories.