(Construction) - From November 1 to 3, Mission of the Ministry of Construction led by Deputy Minister Le Quang Hung is working in Nghe An, Ha Tinh, Quang Binh, Quang Tri, Thua Thien - Hue provinces to support and survey consequences of natural disasters.

In this afternoon (November 1), the leader of the Ministry of Construction and the officials and workers in the construction industry, Deputy Minister Le Quang Hung and the Trade Union visited and delivered gifts to officers, soldiers and the people affected by floods in Nghe An, Ha Tinh and Military Region 4 - Ministry of Defense.

Leaving the Military Region 4, the Ministry of Construction's mission continued to survey some flooding points in Chau Nhan commune - the worst flooded area of Hung Nguyen district, Nghe An province. Chau Nhan commune has more than 2,317 households with 7,700 people. Due to heavy rains in recent days, the water level in the most heavily flooded area of the commune has risen. Many places flooded 1.5m deep, the people outside were forced to move by boat.

At the end of the tour, late at night (November 1), the mission continued to move back to Ha Tinh to present the Vietnam Fatherland Front Committee of Ha Tinh province with VND 1 billion to people affected by the storm and flood. This was a source of funding contributed by leaders, staff and employees of the Ministry of Construction.

E-newspaper Construction will continue to update the mission's activities. 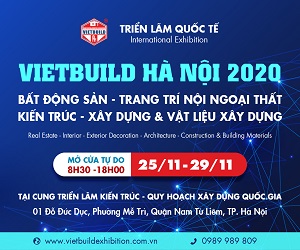