The participating countries and regions introduced their policies and case studies about development of smart cities to foster a common understanding of investment in "quality infrastructure".

This is the third APEC meeting to be held, following those held in October 2017 and March 2019. This year's meeting was attended by about 70 officials of ministries and agencies in charge of infrastructure from APEC member economies The meeting was chaired jointly by Mr. Masaru Ishida, Vice-Minister for Land, Infrastructure, Hokkaido Development of MLIT and Mr. Seth Tan, Executive Director of Infrastructure Asia.

At the beginning of the conference, Mr. Hiroto Izumi, Advisor to the Prime Minister of Japan, delivered the opening remarks and said, "We have strengths in areas such as CO2 reduction, transportation-oriented development, and disaster prevention, and we can develop all kinds of smart cities," and called for "support for the efforts of each country and region.

In his keynote speech, Professor Atsushi Deguchi of the University of Tokyo's Graduate School of Frontier Sciences introduced the successful case of smart cities in Kashiwa-no-ha district in Kashiwa City, Chiba Prefecture. He said that Japan's smart cities have three strengths: community-based, high quality, and advanced technology, and can support other countries and regions at all stages from planning to maintenance and operation.

Mr. Tan gave an overview of the smart city project planned for the Tengah area in western Singapore. A new town will be built in an area of about 700 hectares. All roads and parking lots will be underground to promote the development of a pedestrian- and bike-oriented town rich in nature. (2021/09/16) 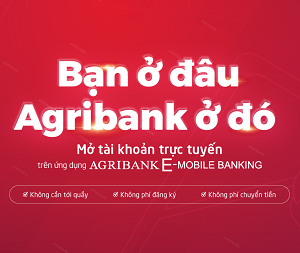