(Construction) - Japan Society of Civil Engineers (JSCE) has published the first report of its "Infrastructure Strength Assessment," which evaluates the adequacy of infrastructure through international comparisons.

The report revealed that compared to other countries, the level of maintenance of arterial high-standard highways is low and the amount of investment in flood control is stagnant. Professor Hitoshi Ieda of National Graduate Institute for Policy Studies, the chair of the subcommittee which is in charge of developing the report, held a press conference in Tokyo on September 22. He said, "Looking at the data, there is a lot of room for improvement in Japan's infrastructure. This has given us a signal to shake off the idea that infrastructure is almost complete.”

In the first phase, the working group analyzed the development trends of arterial high-standard highways, flood control, and container ports. The following were mentioned as issues that make Japanese high-standard highways inferior to those in other countries:  the discontinuity in the network, and a small number of lanes. Professor Ieda pointed out that systematic repairs and large-scale renewals are necessary, and that securing financial resources is essential for the sustainable highway system. 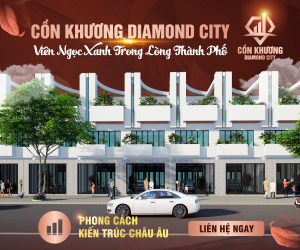