The total number of the units sold in the country's biggest city in the second quarter of this year doubled that of the previous quarter, amounting to 569, 65 percent of which came from Manhattan townhouses at Vinhomes Grand Park.

The property primary price during the period climbed to a new record high, at 5,277 USD per sqm, up 35.9 percent year-on-year and 5.2 percent quarter-on-quarter, largely owing to the fact that newly-launched units were offered at higher prices than the average, reflecting developers’ confidence over high demand and supply shortage.

Supply of terraced houses continued to be limited in the second quarter as the new launches were less than twice the quarterly average between 2017 and 2018. But it was a positive sign when they increased by 37 percent from the first quarter. 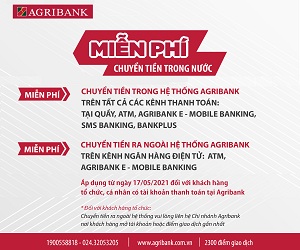