HCM City plans to build more public parks with a total coverage of 650ha in the next 10 years, offering at least one square metre of public parks per resident.

The city’s Department of Construction has submitted a 10-year detailed plan on increasing the coverage of public parks and greenery to the People's Committee.

By 2025, public park coverage would be increased by 150 hectares, with the aim of increasing coverage per capita to 0.65sq.m.

Le Hoa Binh, department director, said that all land lots to be used for parks would be examined. “Depending on the characteristics of each land lot, the department will propose projects to the Government to build the parks or call for investors."

Factories located in residential areas will be removed and replaced with parks or flower gardens.

Measures will also be carried out to restrict conversion of land to be used for other purposes for land reserved for public parks.

The city will offer incentive policies to attract more investment in public park and greenery projects. For large public parks of more than 100 hectares, investors can integrate entertainment areas and other services that collect fees, but they must maintain the main functions of the parks.

Investors have also been asked to ensure that green spaces are included in housing projects.

The current park and green space in the city has failed to meet the rising demand of residents and requirements of a modern and civilised city.

About 11,400ha of land should be reserved for public parks, with 7sq.m of park per person, according to the city's urban planning.

By the end of 2018, the city had 369 parks covering more than 500ha in public places and residential areas. The coverage area per capita is 0.55sq.m.

Only around 1.54 hectares of public parks are being added to the city each year.

Most public parks are located in the inner city. There are no public parks in the suburban districts of 9, 12, Thu Duc, Binh Tan, Nha Be, Hoc Mon, Cu Chi and Binh Chanh.

Many parks were built years ago and have deteriorated, while some parks are being used for other purposes.

Half of the 9ha 23/9 Park in District 1, one of the three largest public parks in the city, was used for shopping, entertainment and other services for years. Last year, the municipal People’s Committee banned these activities at the park.

Numerous projects for public parks have been planned since 1993, such as Tan Thang Park in Tan Phu district and Dong Dieu Park in District 8, but construction has yet to begin.

Nguyen Thien Nhan, secretary of the city Party Committee, recently urged authorities to speed up work on parks and attract more investment from the private sector.

“The city should learn experiences from other countries in making greening plans,” he said.

Singapore, for example, has a long-term strategy for greenery development to better serve its residents. It has 8sq.m of land reserved for parks and trees per capita, he said.

To call for investment in parks and greenery, the city must develop detailed plans, a former official of Ministry of Construction, Nguyen Hong Tien, said.

Nguyen Anh Tuan of the city’s Department of Planning and Architecture said that incentives and favourable conditions must be offered to investors because the State budget is limited. 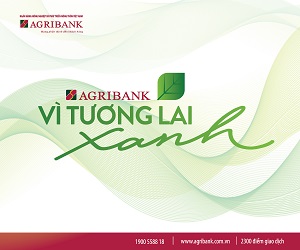 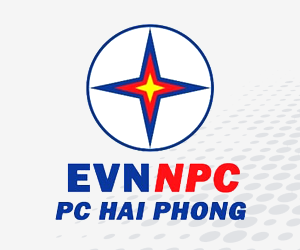